The PS5 DualSense controller was named after its unique ability to portray senses through minute vibrations to create a deeper sense of immersion. But Sony hasn’t stopped there and will be releasing a pro version of the revolutionary DualSense Controller, the DualSense Edge.

The DualSense Edge is named after its promise to give gamers an edge in gameplay by incorporating high levels of customization and control to create a more personalized gaming experience. If you didn’t think the DualSense could get much better, keep reading to find out how the DualSense Edge could level up your game.

How Much Will the DualSense Edge Cost?

What Are the DualSense Edge’s Specs?

The DualSense Edge controller is the DualSense, but better. It takes all the features of the tried and true DualSense controller, such as the haptic feedback, built-in microphone, adaptive triggers, and touchpad, while also introducing new specs to create a controller that allows for a fully immersive and personalized gaming experience.

The DualSense Edge offers full customization. Almost everything on this controller can be personalized, from the button layout to the stick sensitivity and the vibration intensity. Even the joysticks themselves can be modded.

All the buttons on the DualSense Edge are fully mappable, so you can swap or even deactivate certain controls according to your play style.

There are also two extra buttons on the back of the controller. These can be assigned to whatever input you desire. Having extra back buttons is an addition seen on many controllers in the market, so it is a great feature to see incorporated into the DualSense Edge’s design.

Even the triggers are customizable. You are able to determine the height of the triggers yourself, making the length shorter or longer depending on what you prefer.

This feature could be especially valuable for competitive gamers. Every millisecond counts in competitive FPS games and being able to activate your trigger a moment faster than your opponent could make a big difference to your game.

Once you have discovered your perfect control scheme, it can be saved to your profile settings and easily accessed at any time through the on-controller UI. This allows you to quickly change your control profile without having to mess around changing each setting every time you load up a new game.

By pressing the FN buttons at the bottom of the controller, you can bring up the quick access settings menu, in which you can switch over your control profile on the fly. This could be perfect for people who share their PS5 console with family members or if you want different control settings for different games.

For example, you might love the default sensitivity of the triggers for games such as Horizon Forbidden West or Assassin’s Creed Origins, where you can really feel the resistance of the bow string as you take your shot, but perhaps you prefer a reduced travel time for your triggers when it comes to FPS games where every moment counts.

The DualSense Edge has a far more modular design than the original DualSense controller. By accessing compartments on the controller, players will be able to swap out both the joysticks, the caps, and the back buttons. 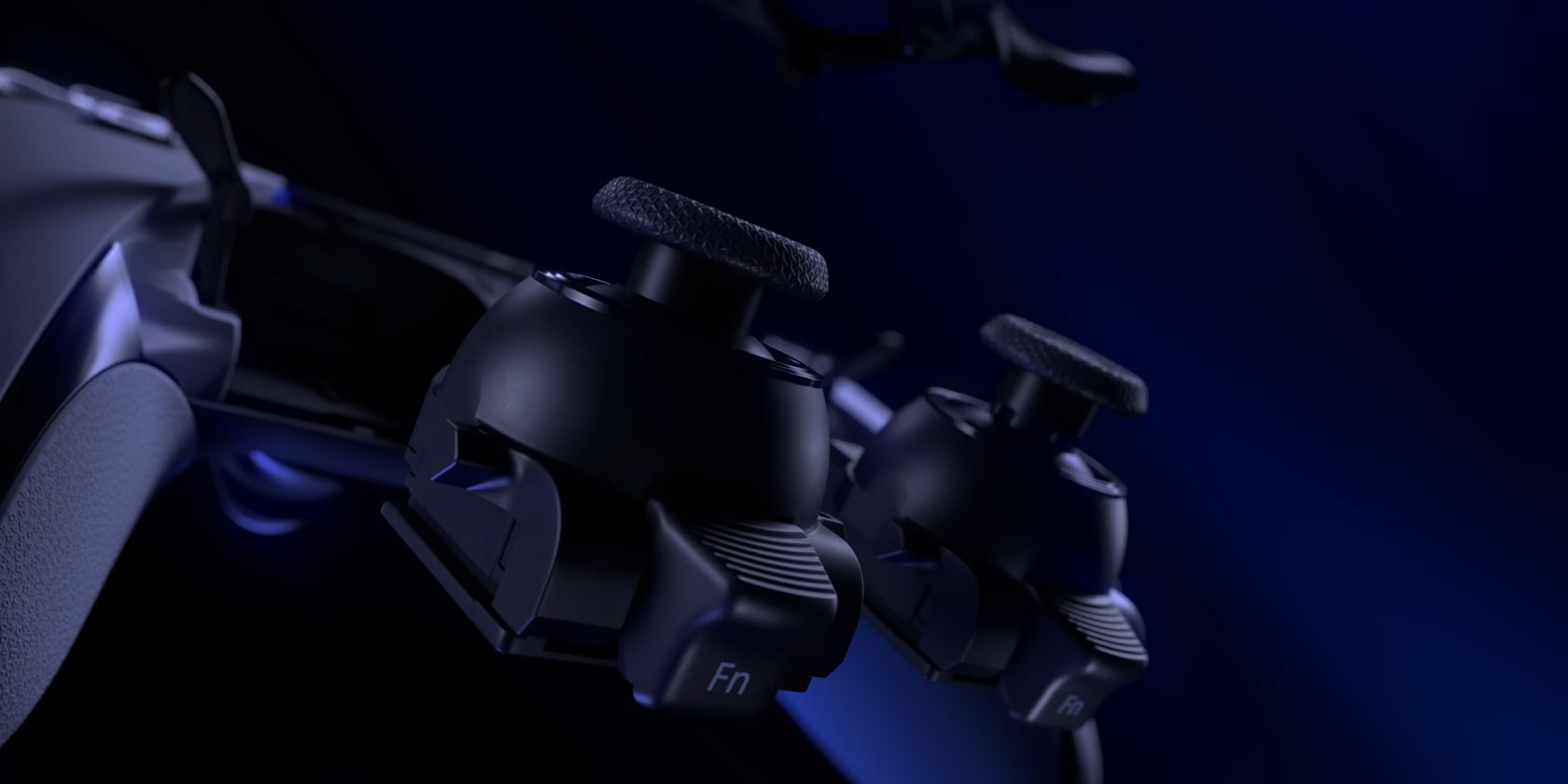 The DualSense Edge will offer standard, high dome, or low dome stick caps, as well as half dome back buttons, and lever back buttons.

Not only does this feature allow you to further customize your controller to suit your play style, but it also greatly improves the controller’s longevity. A common issue that often plagues controllers is stick drift. This occurs when the joysticks detect false movement in the controller, causing your character or camera to move in ways you have not directed it to.

This defect in your controller can result in untimely deaths and can even render your controller completely useless if it gets bad enough. But thanks to the Dual Sense Edge’s modular design, players will be able to easily replace any defective sticks on their own instead of having to replace the entire controller because of one malfunctioning part.

If you are currently experiencing drift with your DualSense controller, check out our guide on how to fix drift in your PS5 controller.

We all know the feeling when your charging cable becomes so overused that the wires start to poke out. While this often only happens if you have seriously neglected your charging cord, it shouldn’t happen to your DualSense Edge cable. 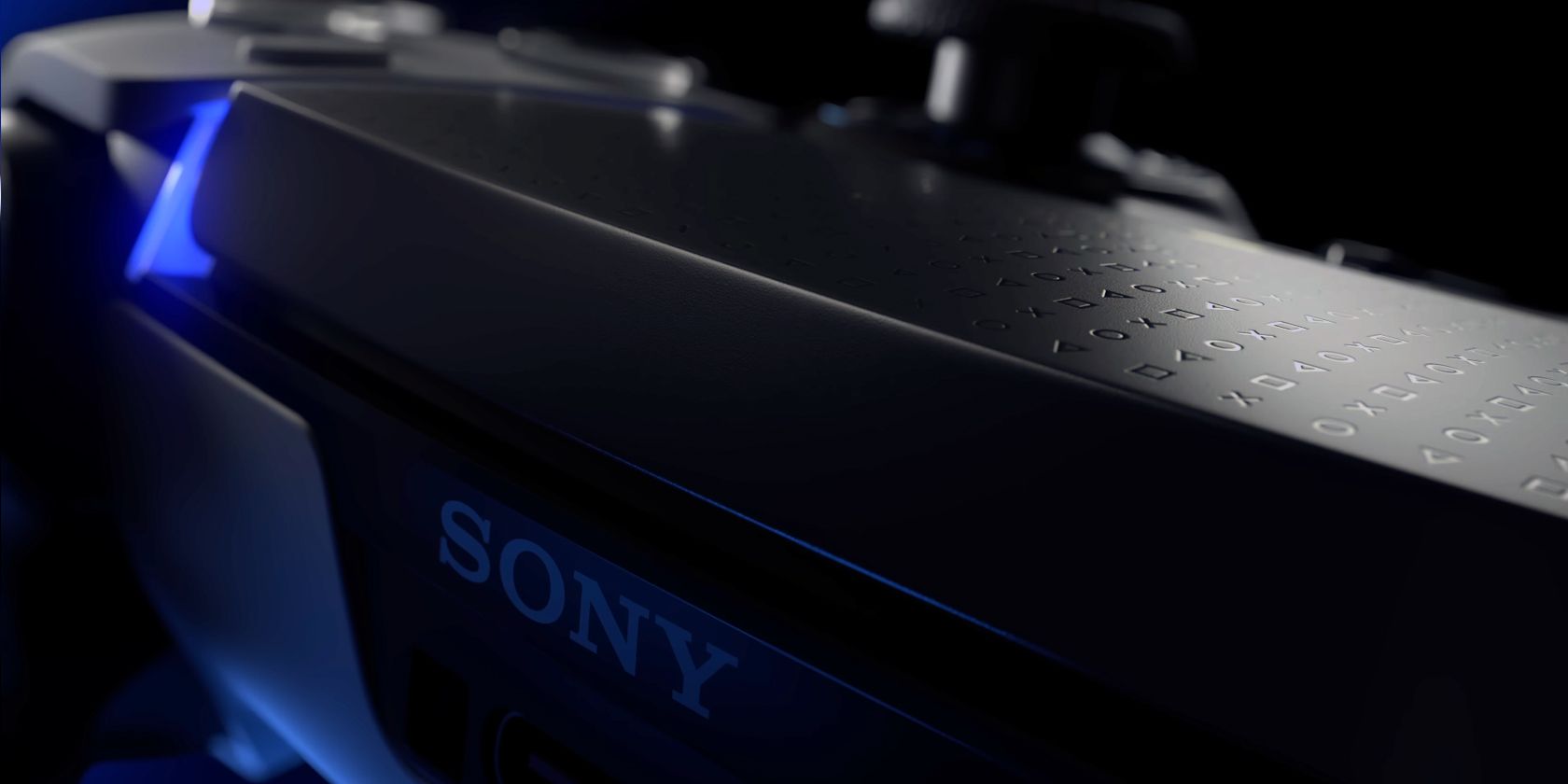 The DualSense Edge USB-C cable is braided, forming a strong protective layer over the wires inside. It also features a lockable housing, so even if you are playing your DualSense Edge in the most animated of ways while it’s charging, there is no risk of the cable flying out unexpectedly.

Due to the DualSense Edge’s modular design and high price point, a sturdy carry case is in order, so you can keep all your bits and pieces together while also keeping your controller protected whenever you leave the house with it. You can even charge your controller via a USB connection while it is in the carrying case, so your controller will always be ready to go when you are.

What’s in the Box?

The DualSense Edge comes with the following items included upon purchase:

The DualSense Edge controller comes with one of each of the available customizable buttons and sticks, so you can try them all out and discover what works best for you without having to fork out extra to give them a go.

When Can I Get My Hands on the DualSense Edge Controller?

The DualSense Edge will not be released until the 26th of January 2023, but preorders for the controller are available now.

If you would like to secure one for yourself, check out our guide on how to preorder the DualSense Edge controller, so you can make sure you don’t miss out.

Give Yourself the Edge Over Your Opponents

The DualSense Edge is shaping up to revolutionize what we can expect from a luxury gaming controller. It may be expensive, but it comes with so many bits and pieces as well as so many customization options that it has the potential to be the perfect controller for everybody.

Every gamer is different. So by understanding this and offering players the option to adjust everything ranging from stick sensitivity to the sticks themselves, Sony has created a controller that can offer each individual exactly what they need to excel in their game.