You were enjoying your favorite gaming title when you noticed something out of the ordinary—the fans on your system were making more noise than they usually do.

To understand the problem at hand, you opened your truste­­­­d temperature monitoring app, only to discover that the temperature of the CPU and GPU were out of control.

But why were the computational units on your system so toasty? Was it because your game pushed your system too hard, or was it something to do with V-Sync?

Why Are the CPU & GPU on Your Machine Heating Up?

The CPU and GPU on a modern gaming machine can do a lot. Be it running games with life-like graphics or rendering high-resolution videos in a matter of seconds, there is nothing a modern computer can’t do. That said, just like humans, a computer needs energy to perform these tasks, but unlike us, computers rely on electricity to perform operations. 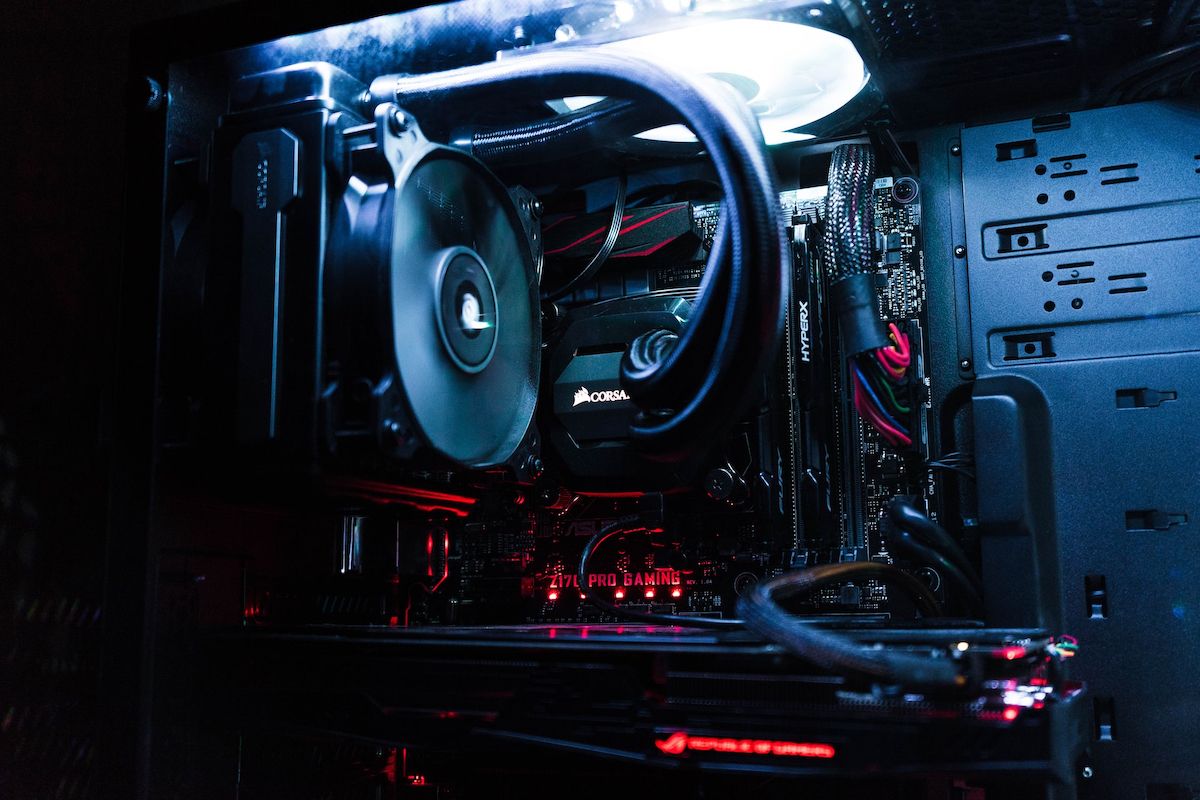 So, to run a game at 60 FPS (Frames Per Second), the CPU and GPU channel electricity through electronic switches known as transistors. This causes the switches to turn on or off based on the clock frequency of the CPU or GPU. It is this repeated operation of transistors in the CPU and GPU that makes your computer come to life. That said, this very electricity causes your system to heat up.

But why is the thing that is powering your games causing your machine to heat up?

Well, you see, according to Joules’ law of heating, heat generated in a conductor is proportional to the square of the current that flows through it. Therefore, as the current draw of a computational unit increases, the heat it generates also increases.

Why Do Games Make the Fans on Your System Go Crazy?

Now that we have a basic understanding of why your system heats up, we can look at why gaming is such an intensive task for your machine.

You see, gaming might look simple on the surface, but the CPU, GPU, and memory systems are running at full tilt to deliver those high frame rates. To understand why gaming is so demanding, let’s look at what your system has to do for rendering games. 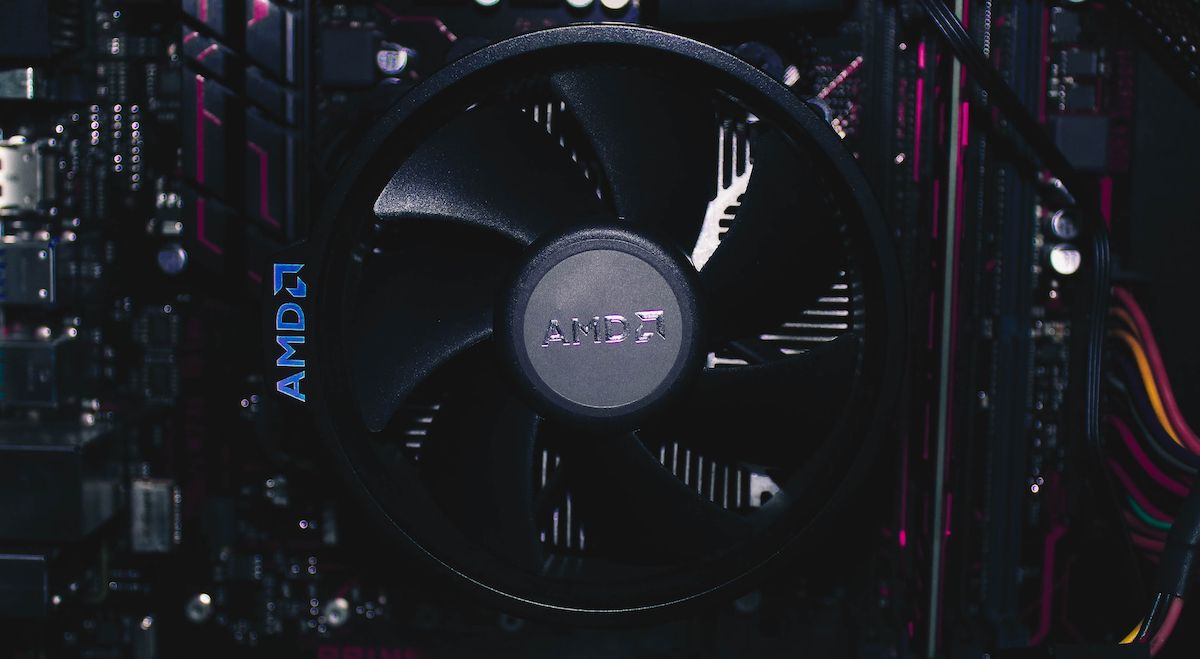 When you open the game, the CPU comes into the picture, and the program data for the game is moved to the system RAM from the hard drive. After that, the CPU processes the data and sends it to the VRAM, dedicated memory for processing display data. Next, the GPU processes the data, creates the scene according to your gameplay, and stores the rendering information in the VRAM. The display then extracts this data regularly based on its refresh rate.

Therefore, to sum it all up, your GPU has to process color, shadow, and texture information for 8 million points and deliver it to the display every 16 milliseconds to offer a smooth gaming experience.

Now that’s a lot of number crunching; no doubt your GPU and CPU heat up when playing demanding titles.

As explained earlier, the GPU generates images and stores them in the VRAM. The rate at which the GPU can perform this task is known as the frame rate, which is proportional to the scene’s complexity.

The monitor’s refresh rate, on the other hand, refers to the rate at which the monitor collects data from the VRAM. Therefore, if you have a panel that offers a 60 Hertz refresh rate, the monitor will access the information in the VRAM every 16.6 milliseconds(1/60 seconds).

So, if you look at it, the refresh rate of your monitor is constant, while the frame rate of the GPU is variable. It is this discrepancy that causes screen tearing; here is how. 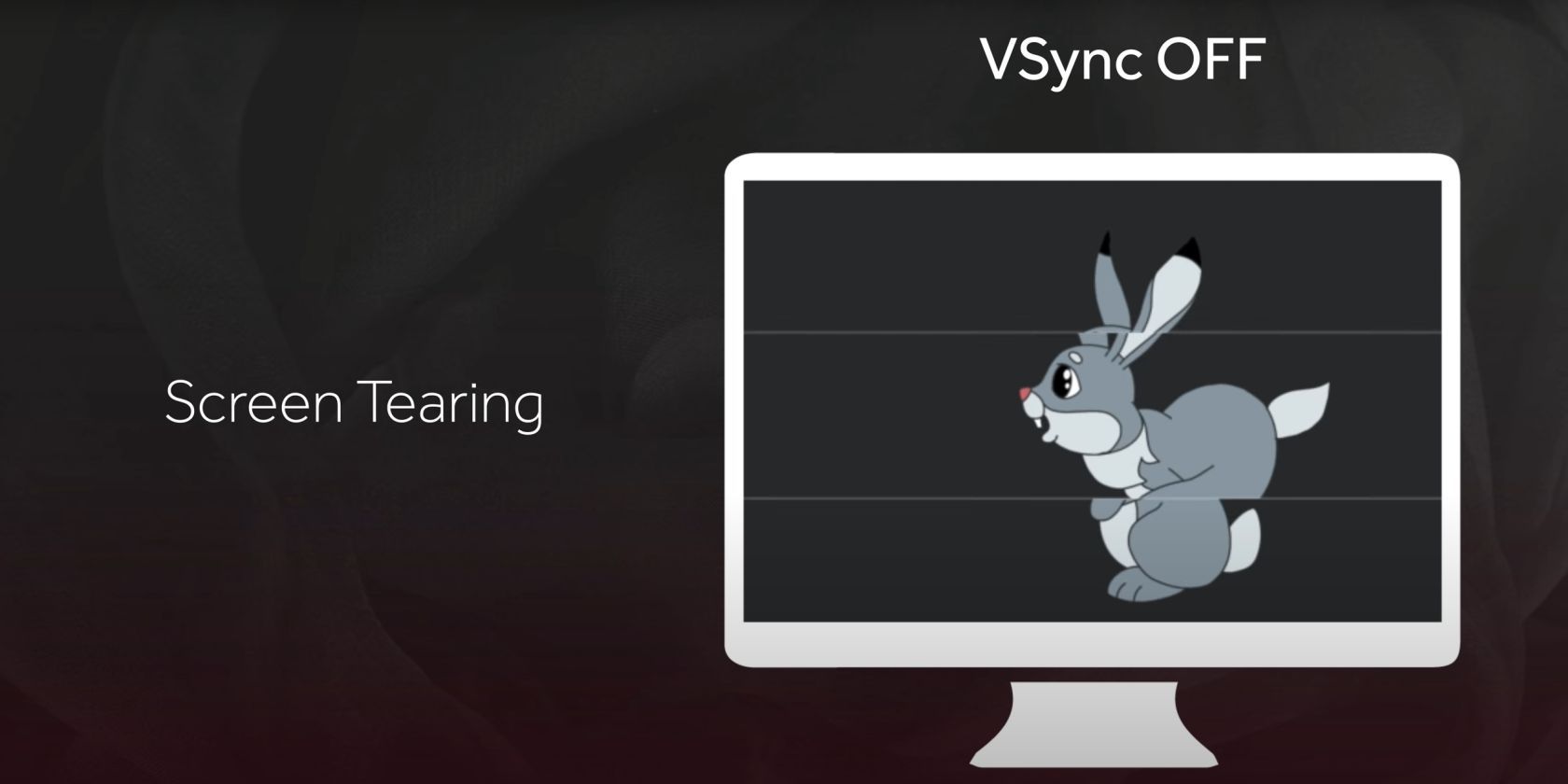 Let’s say your GPU is processing data to create an image to be displayed on the screen, and as the visual is not complex, it creates the scene instantaneously. Now for everything to work properly, the monitor should fetch the image from the VRAM and display the image at the same time, but as the GPU is working faster than the display, the data from the VRAM is not fetched.

While the image on the screen is not updated, the GPU is processing data to create the next image displayed on the display and writing to the VRAM. At this time, the display fetches the data from the VRAM.

Due to this, the image on your display appears with a tear in the middle, as the images are from two different frames. To solve this problem, we have V-Sync.

What Happens When V-Sync Is Enabled?

No one likes screen tearing, and to solve this issue, the gaming industry came up with V-Sync technology. Short for Vertical Synchronization, V-Sync synchronizes the display and GPU so that screen tearing does not come into the picture.

To do this, V-Sync limits the frame rate of the GPU to a constant rate. Due to this, the display collects data from the VRAM at the same rate the GPU pushes data into the VRAM, preventing screen tearing.

In addition, when V-Sync is enabled, your GPU does not push itself to the limit as it processes image data based on the monitor’s refresh rate.

Why Do CPU and GPU Temperatures Increase When V-Sync Is Disabled?

When V-Sync is disabled, the display’s refresh rate and the GPU frame rate are not in sync. Hence the GPU pushes itself to the limit and sends data to the VRAM based on the scene’s complexity. This puts a lot of load on the GPU and CPU as more data needs to be processed and managed.

This increase in GPU and CPU loads causes the computational units to draw more current—increasing the temperature of your system.

Enable V-Sync to Cool Your CPU and GPU

Disabling V-Sync could cause your system to heat up, but there could be several reasons for high system temperatures. So if enabling V-Sync does not cool your GPU down, you could look at other factors that could be heating up your system.